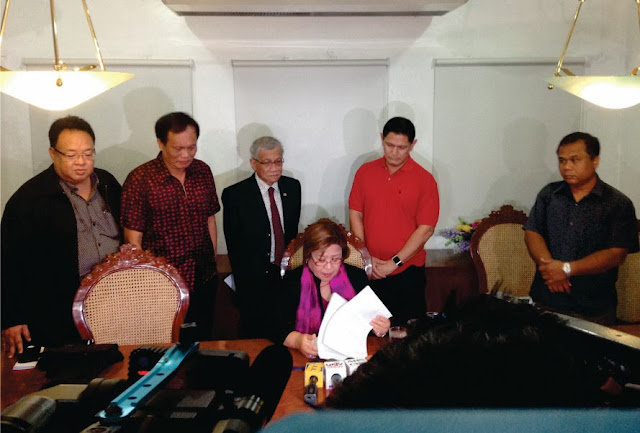 The group vowed to escalate their campaign for the overhaul of EPIRA next year.
at 12:15 AM